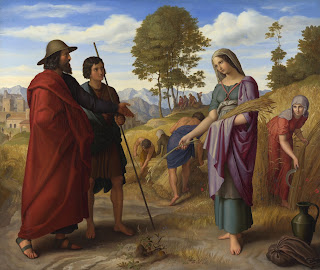 Thanks for sharing. We were away for Shavuot and great to be able to read your sermon. Indeed, love conquers all!

Thank you Rabbi for this uplifting article.